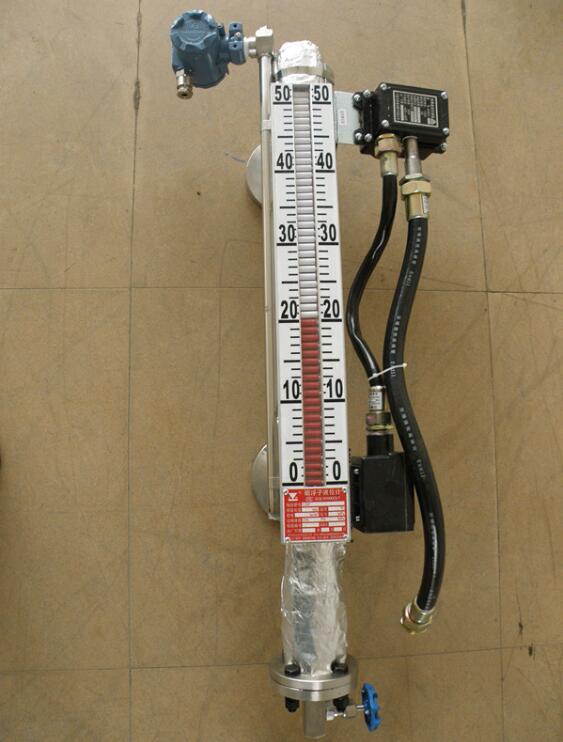 Accuracy: plus or minus 10mm (insulation)

Less than or equal to 10.0 MPa (high pressure type)

The viscosity of the medium: less than 0.4 Pa. S, which can be easily crystallized when the medium or temperature is low, which can be used according to the user's requirement.

If users need to adopt other standards (such as GB, ANSI, DIN, etc.), they can be designed according to the user's needs.

Find out more about the products, technologies and solutions you need. Please leave us a message